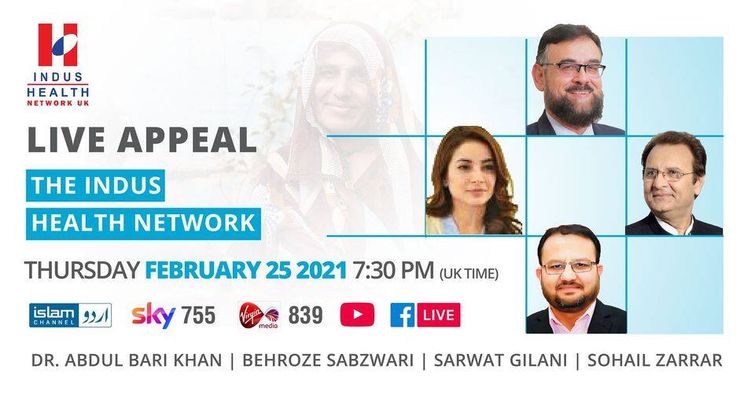 A Story of Hopes & Promises

Like any other nine-year-old boy, Ikram should have been running down the streets with his friends, and planning his next naughty move to annoy the elders in the village. Instead, he was quietly lying down in a hospital bed, waiting for his next chemotherapy session to begin as he battles stage 3 Burkitt Lymphoma, a form of non-Hodgkin’s lymphoma in which cancer starts in immune cells called B-cells. This is his story; a story of hope and promises. Ikram, a resident of

The Indus Hospital and Health Network (IHHN) has established a dedicated Pediatric Hematology and Oncology (PHO) Clinic at the District Headquarter Hospital, Badin as a first step towards establishing a center for childhood cancer and blood diseases. The clinic was inaugurated on February 4, 2021 — on the occasion of World Cancer Day. Dr. Ghulam Qadir Pathan, Senior Consultant, Pediatric Hematology and Oncology will conduct the weekly clinic. Two survivors of childhood cancer from Badin inaugurated the clinic. Dr. Shamvil Ashraf,

Making the Difference Together!

Join Indus Health Network UK with Dr. Abdul Bari Khan (CEO IHN) and Dr. Mateen Durrani (Chairman IHN UK). Tune in to a LIVE TV show and see your donations in action. Let’s celebrate the dedication of our donors who have made the provision of free healthcare a reality for millions in Pakistan! We will also be joined by renowned Pakistan TV artists Honey Albela, Shafaat Ali and Wasi Shah. Event Details Saturday January 23, 2021 at 7:30 PM (UK Time) Islam Channel Urdu: Sky